Planning an interreligious project in the Central African Republic

Cameco conducted several consultancy missions to address the demand of the three most prominent religious leaders of the Central African Republic (CAR), who established the Interfaith Platform to reach out to the whole country, and spread the values of reconciliation and social dialogue:

The religious leaders expect such a radio to become a public forum, where all sections of society are able to enter into dialogue, transforming the hearts and the minds of each citizen, contributing to mutual respect, understanding and trust.

No radio station in CAR is currently able to cover the whole territory, not even the National station, Radio Ndeke Luka run by Fondation Hirondelle, or Radio Guira operated by the United Nations’ Mission to Central Africa (Minusca). 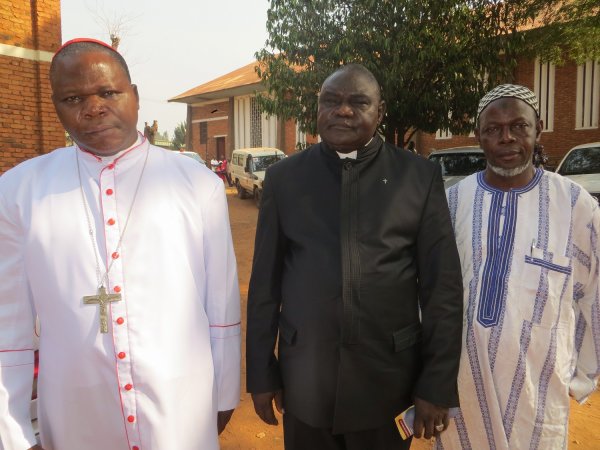