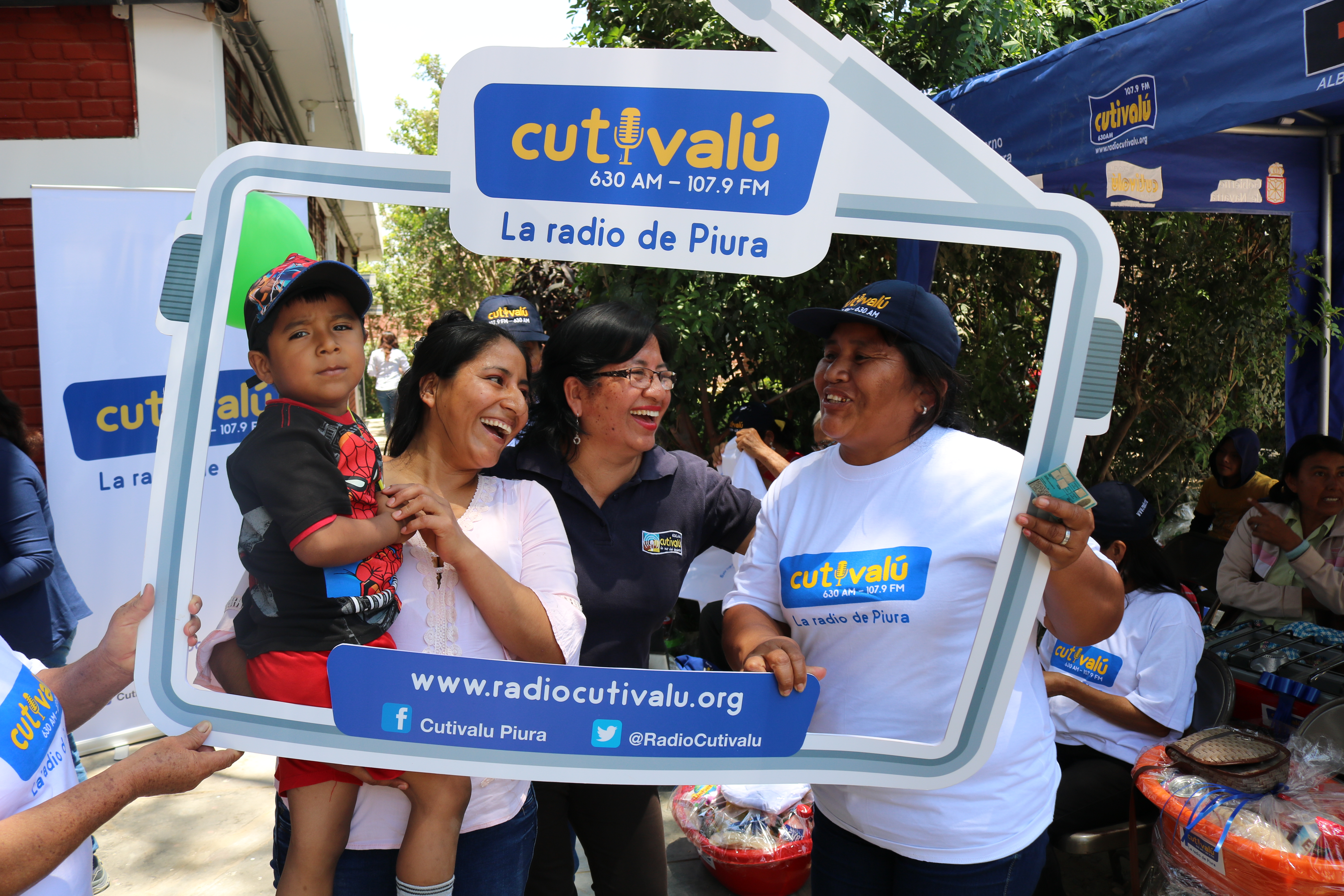 The majority of Latin American local and community media had entered the exploding media markets with little success.

Aiming at strengthening economic viability and connection with audiences of community radios and local TV stations in Peru, the Local Radio and TV Platform, a project implemented by TV Cultura and CAMECO between 2016 and 2019, triggered significant changes: the participating media have been able to increase their advertising revenues, improve their journalistic relevance, and expand their social media presence. Some are now even more popular in their region than the major national broadcasting chains. In addition, more than 9,000 communicators from all over Latin America have enrolled in the online training courses offered by the platform. The success of the project is due not only to the offer of hands-on training, but also to the combination of joint workshops and individual mentoring, which resulted in a great flexibility to adapt to the needs of the media.

According to external evaluation, the project has initiated a process "that connects action components that were previously separate from each other in the organizational culture of community radios": the focus on audience needs and an integrated marketing concept beyond the mere increase of advertising revenues. The workshop shared the advances, strategies and weaknesses of the project, and pointed out the challenges of digital marketing for local media and citizens.

What makes this experience relevant to others?

Most of the media that participated in the experience increased their income, and have begun a process of transformation to become multiplatform spaces that will allow them to expand audiences and generate new economic resources. We have identified strategies and methodologies that, although still subject to improvement, can be shared as inspiring paths.

Find here a selection of online publications on Community Radio Financing and Sustainability from the CAMECO literature database.