CAMECO Members elect a new Board

During its General Assembly on 22nd April, the representatives of CAMECO member organisations elected a new Board. While Mr Frank Kraus, Project Department Head of missio Aachen, and Ms Helen Osman, President of SIGNIS were re-elected onto the board, two new members joined the body that governs CAMECO: Ms Michaela Pilters, former Head of the Catholic Editorial Office of the ZDF, (Germany’s second public service television channel) and Mr Tobias Bader, Communication Officer at Misereor.

In a consecutive first meeting of the Board, Ms Michaela Pilters was elected President of CAMECO and Mr Frank Kraus was elected Vice President. The date for the next General Assembly was scheduled for 28th April, 2021. CAMECO is pleased that it can continue to rely on the guidance and support of experts bringing significant competence in the field of communication and management. It is worth noting that, for the first time in its history, the board is gender balanced.

The General Assembly also commended the outgoing members of the Board. For the last six years, Mr Théo Péporté has served as President of CAMECO, and Mr Martin Hagenmaier as Vice President. Both were previously Board members. Mr Péporté has been a member of the SIGNIS Cinema Desk and former Head of the Press and Communication Office of the Catholic Church in Luxembourg. Mr Martin Hagenmaier is Deputy Head of the Project Department of Adveniat. Both have been important supporters of forward-looking development in difficult times of scarce resources, and at the same time radical changes in the field of media and communication, as well as in the Church.

Due to the Covid-19 pandemic the General Assembly met online. All decision as well as the election were carried out in a special online procedure based on a law that the German government had adopted to allow for such meetings during the lock down. This meeting are under normal circumstances required to be held in presence. 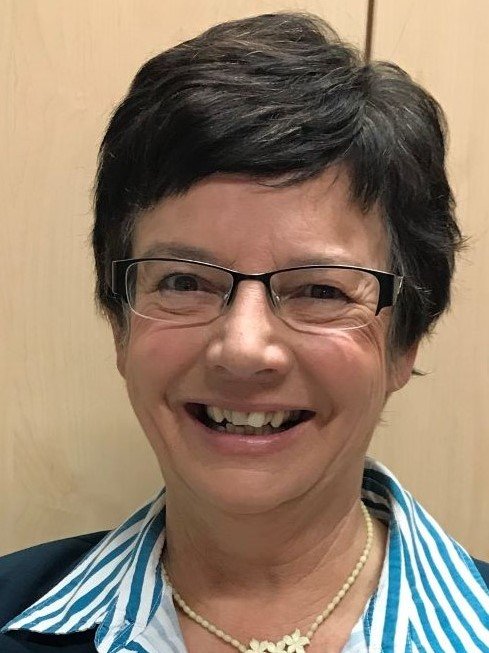