In Peru, 80% of the advertising market is concentrated in the capital. Not an easy task for the numerous civic media serving communities outside the capital to get a bigger share of the growing advertisement cake and become economically more viable in the long term.

The network of community radios Coordinadora Nacional de Radio (CNR), the NGO TV Cultura, and CAMECO joined forces to strengthen the marketing knowledge and raise the advertising revenues of ten local radio stations and seven television channels, as well as to improve the relationship with their audiences.

The project aims to help local media to improve their knowledge and link with the audience, and make their programming more attractive to local audiences as well as national and local advertisers. It is supported by the recently established NGO Media Development Fund of the German Federal Ministry for Economic Cooperation and Development (BMZ),

Centre piece of the three-year programme (2016-2018), was a comprehensive audience survey that  was combined with collective training and individual coaching sessions adapted to the specific needs of each media outlet, therefore enabling the stations to better customise their programming to the needs of their audiences, to increase their ratings and raise their income.

According to the external mid-term evaluation (2017), the programme has thus "interlinked components that were previously separated in the organisational culture of local media: programme planning, audience interaction and advertisement canvasing". So  the  participating radios and television stations learned to better express local and regional cultural values, aesthetics and practices, says communication scholar Jorge Acevedo from the Catholic University in Lima, in the communication journal „Conexión“. 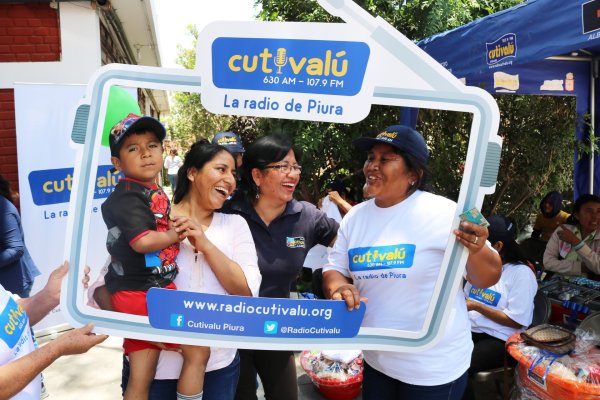